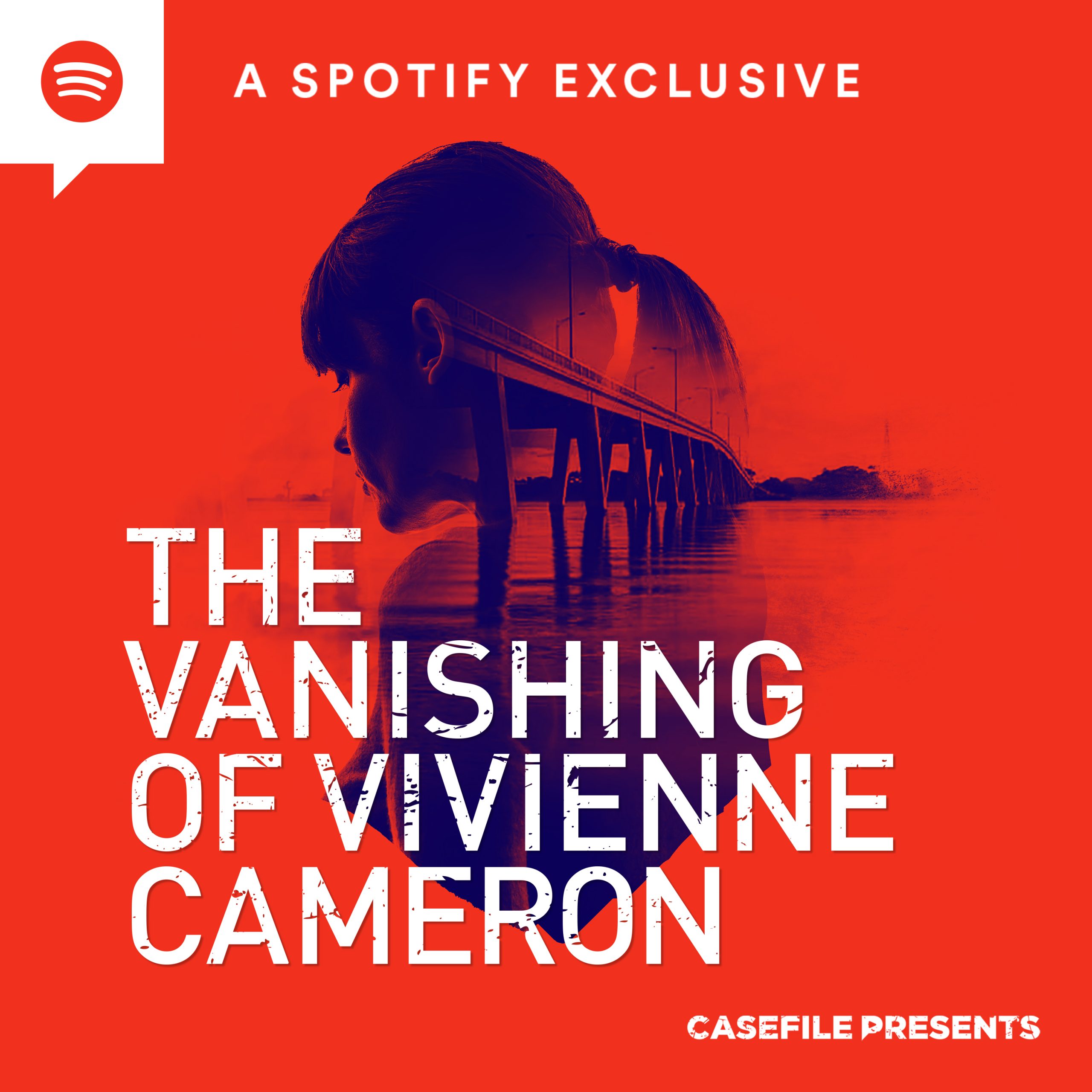 The Vanishing of Vivienne Cameron

The Vanishing of Vivienne Cameron is a brand new podcast from Casefile Presents. Vikki Petraitis co-wrote The Phillip Island Murder with journalist Paul Daley. The story that captivated Vikki from the moment she heard of it, has had a similar effect on people worldwide.

Long after the original book went out of print, people would stumble on it in second-hand stores and get in touch with her. Interest has never really died down. The Phillip Island Murder was featured on an episode of Sensing Murder in 2005, and then became Case 80: Beth Barnard on Casefile in 2018. Casefile Presents asked Vikki to explore the case in a long-form series.

Do you need help promoting your existing podcast? Or have a great idea for a new podcast but don’t know where to start? Whatever your story, Casefile Presents would love to hear it. Submit your podcast here to see how we can help.